Ozone is Nature’s Most Powerful Sanitizer

Ozone is nature’s most powerful sanitizer. What is it and how does it work?

You may think of ozone as a component of the ozone layer in the atmosphere. The ozone layer is the part of the stratosphere that captures ultraviolet (UV) rays from the sun and protects us from sunburn, genetic mutations, and other harmful effects. You may also have noticed the distinctive smell of ozone as a document was coming out of your laser printer.

Ozone (O3) is similar to molecular oxygen (O2) in that its molecular structure consists entirely of atomic oxygen [O]. Also, like molecular oxygen, ozone can be found either as:  a gas in air, or gaseous ozone; or  dissolved in water as aqueous ozone (AO).

In the right context, ozone is a good thing. The ozone layer is environmentally important because it protects land, plants, and animals on earth by absorbing potentially harmful ultraviolet radiation from the sun. Much of ozone’s regulation centers around reducing the release of ozone-depleting chemicals into the atmosphere. 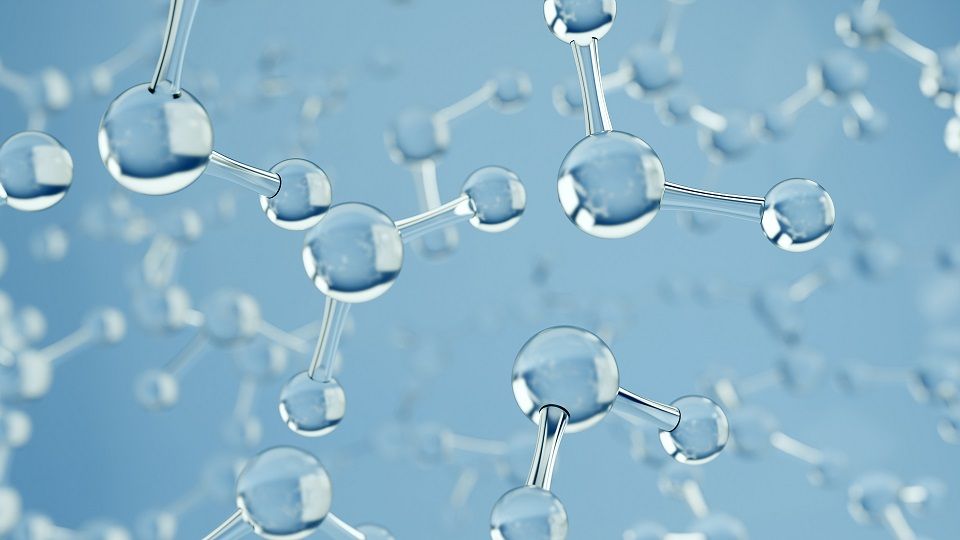 Both the protective effects of the ozone layer and the distinctive smell of active laser printers come from gaseous ozone. Gaseous ozone makes up a small component of the atmosphere. Even in the ozone layer, where it is most abundant, ozone makes up only about 5 parts per million (ppm) of the atmosphere. This corresponds to 0.0005%, showing that ozone is effective even at very low concentrations. The human nose can detect ozone at concentrations as low as 10 parts per billion (ppb), which corresponds to 0.000001%.

Both aqueous and gaseous ozone have potent antimicrobial properties. Ozone reacts with microbes by oxidation of the cell surface and of the nucleic acids such as DNA and RNA. When ozone attacks the cell surface, it changes the structure of the outside of the cell, allowing cell components to leak outside of the cell in a process called cell lysis. When DNA or, in the case of some viruses, RNA, becomes damaged, it prevents the cell from replicating. These are the processes through which ozone kills bacteria, fungi, and viruses. 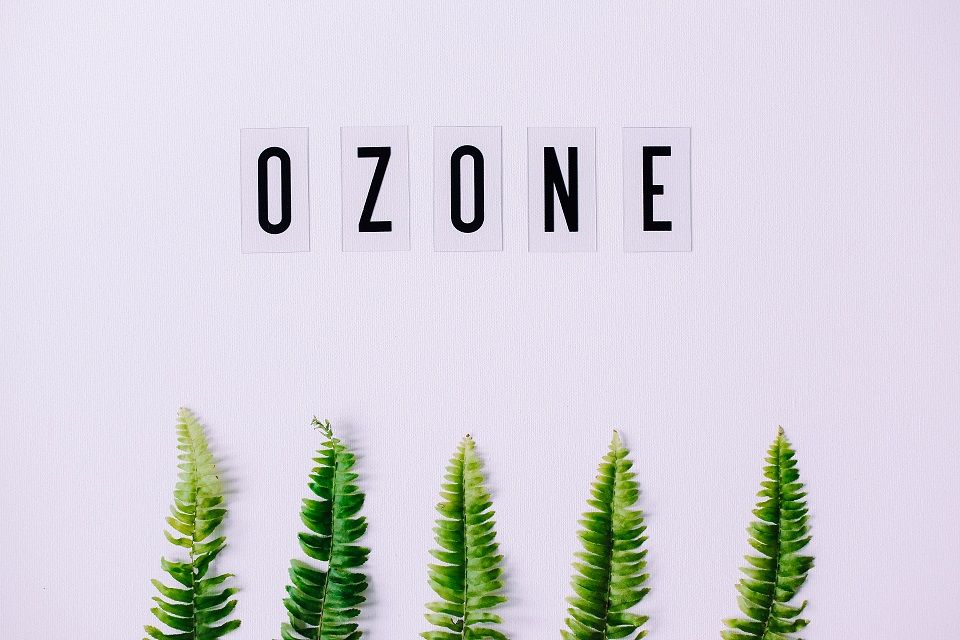 Aqueous ozone is safe for humans, animals, and complex multicellular organisms for two reasons. First, the surface layers (for example, skin) of complex organisms such as humans and animals provide more than adequate protection against the low levels of ozone that can be dissolved in water. Second, aqueous ozone has a very short half-life, meaning that it will revert to chemically inert molecular oxygen (O2) within minutes. For these reasons, aqueous ozone has been granted a Generally Regarded as Safe (GRAS) status from the U.S. Food and Drug Administration (FDA) and can be used as a no-rinse food additive.

Humans cannot detect aqueous ozone by smelling it; we can only detect ozone gas. A small fraction of aqueous ozone will come out of the solution and enter the surrounding area as gas. The reason that people can smell aqueous ozone, for example by Enozo products, is that some of the ozone enters the air around the water stream and can enter the nose. This makes ozone detectable, but the levels of ozone gas coming from our aqueous ozone are negligible compared with the levels that remain in the liquid.

Furthermore, ozone has been used commercially as an antimicrobial since the 1890’s, when it was used in the Netherlands to treat drinking water. Since then, its commercial use has expanded into other food and beverage storage and processing applications, in agriculture, in cleaning and sanitization, and in deodorizing. Enozo uses patented electrolytic technology to harness the power of ozone in myriad on-demand solutions for safe, effective pathogen control.
Learn More About Enozo Products 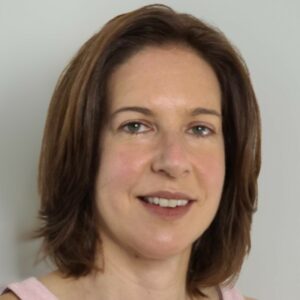 More from our blog:

How Ozone is Made

A Deeper Dive into Aqueous Ozone